Anxiously, PHPro was looking forward to the day Magento would organize exams to become Magento Certified Developer. So we were very pleased this summer to see that Magento would organize these certification exams starting from December 2011. A few weeks ago, Magento announced the opening of the exams on the 21st of December. As soon as possible, PHPro subscribed one of their developers, Bart Delvaux, to take this exam.

Bart succeeded in this exam on the 21st without much difficulties and thus, PHPro can say from now on that they have the first Magento Certified Developer of Belgium ( België ) and maybe Europe in their team!

Congratulations once again to Bart and hopefully we can add the other members of our team very soon to this select club of Magento developers ;-) 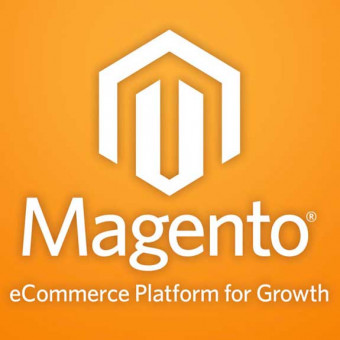