On Wednesday, May 10th 2017, I had the chance to accompany some of my colleagues at PHPro to attend the 9th edition of the Dutch Meet Magento conference to learn more about Magento and some of the many facets surrounding this megalodon of an E-commerce platform. The day was filled with interesting talks, info sessions, workshops, … with sufficient breaks and even an afterparty. 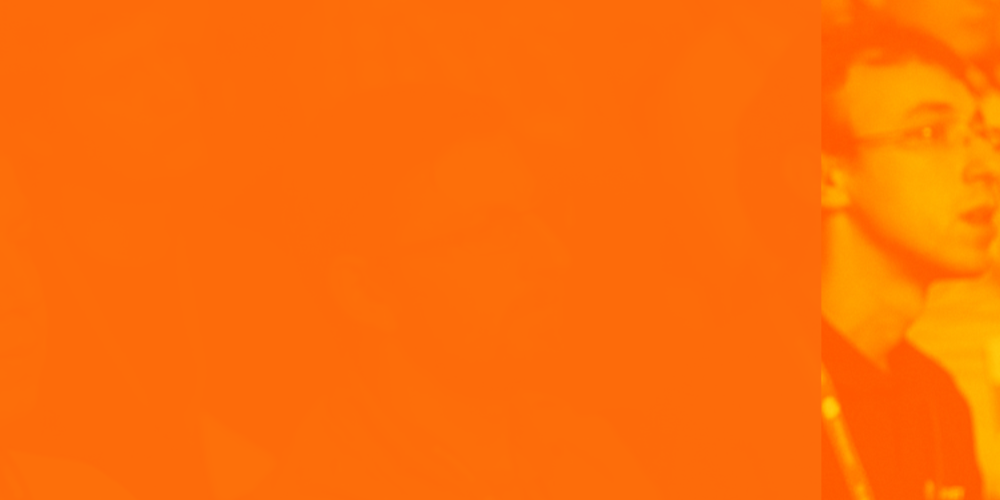 This was my first time attending such an event and allow me to inform you on how I experienced this exciting day. I’ll do this by going over the talks/workshops/… I’ve attended, in chronological order, of course.

Well, the title really says it all: as the official kick-off of Meet Magento we were openly welcomed to the event and got some info about how the day was going to go.

Here we got some more info of what’s been going on in the world of Magento the past year and how it compared to last year. We learned a bit more about the origin of Magento, it’s evolution and the team that drives this tech.

This was by far the most interesting and informative part of the day, at least for a starter such as myself. Since I’ve only recently taken the plunge in the vast world of (web) development, there are many things I don’t yet know, things I never thought were possible, and this quiz shined a light at some of those less known areas within the php landscape.

Among other things, I’ve learned more about type juggling and that switches use loose typing, or the difference between an array merge vs a union and some of the possible pitfalls of casting variables (something which apparently does happen more than you’d think within Magento). Some of these things you won’t come across that often, but when you do, you might lose some valuable time figuring out just what the heck went wrong and knowing the things I’ve learned here could save a lot of internal (or not) swearing.

This presentation was given by one of my colleagues at PHPro: Toon Verwerft (look him up on LinkedIn or Twitter, he’ll love that). GrumPHP is a hook you can configure for you git repositories. Every time you commit some code, GrumPHP will evaluate your code according to a user chosen coding standard and will prevent the commit frxom going through if the code style doesn’t add up. Yes, this might be a bit annoying, having your commits blocked and go over your code, but this wouldn’t be a problem if your code was up to code and GrumPHP helps you achieve just that.

But there’s much more to it than just checking your code, it also protects you code by blocking any “bad” code from being committed and instead of having to wait for a code review to raise complaints by your colleagues, GrumPHP will complain for them, before the code gets committed anywhere. It does so by showing where your code is not what it should be. It also has some built-in features to check the security of your code and there are many linters available. You can also set up specific tasks, events and rules for even more automated and in-depth handling of your code. So what can we take away from this presentation: start using GrumPHP, like yesterday!

This was a particularly interesting workshop, as it showed how one could easily set up a local Magento 2 DevBox for Magento 2. I didn’t bring my laptop along, so I couldn’t follow along, but the instructions were crystal clear and it actually is extremely easy and rather quick to set this up. If you’d like to set this up yourself, you can read up on the DevBox on magento.com and follow the basic instructions.

So get that box up and running and explore the new and improved Magento 2 (if you’re not already familiar with it).

Get some food in the tummy and power up.

This was my second favourite talk of this day and quite informative as well. Here we learned about ecosystems and platforms and the role API’s play in driving them. We also learned about this phenomena that is called “the Network effect”, which basically means that there are more and more devices connected to the internet (Internet Of Things) and this automatically increases the internet’s value, as well as the need for a well rounded API. API’s allow multiple platform to communicate with each other, creating an ecosystem, which is technology agnostic, scalable and serves a single purpose. This enables people to get all sorts of data from different places, all through a single website, app, you name it.

We also briefly covered this concept known as “the serverless movement”, which in short means that more and more happens in the cloud, as well as machine learning and how this is the next big step.

What is the MageReport? In its essence it’s a security scanning tool which allows you to write checks to test your Magento sites’ security (for example after security patches or updates). Of course it is more than just that. It also helps you to recognize new threats, so you can better protect yourself against certain vulnerabilities and exploits, such as distributed brute force hacks, credit card hijacks,... The MageReport also helped in finding the SUPEE 8788 exploit, which otherwise would probably not have been detected and fixed as quick as it has been, negatively affecting a far greater potential number of stores.

This handy tool is certainly a must for anyone who values their shops’ security. Fun fact: it’s made by the Dutch hosting company: Byte.

As a fun way to conclude the talks/workshops/… there was a panel discussion about the best (as well as some bad and yes, also some of the worst) practices of when it comes to developing in Magento and in general, although the focus laid more on Magento, which is no surprise, since the event is all about Magento.

Here we learned a bit more about where Magento is heading and what their plans are for the near (and not so near) future, like the end of life of Magento 1, for example. Since Magento is still a heavily active community the platform has not lost its momentum, on the contrary, it is only getting bigger and more robust, even moreso with the release and rise of Magento 2.

As the title says, some last words by the hosts and a formal thanks for coming to the event, you can imagine how these things go.

You may have guessed it, while the final preparations for the afterpary were being handled, there was some time for people to mingle, exchange business cards, socialize, grab a bite and/or a drink and finally bid this fun-filled day farewell. For some at least, if you had Plus ticket, which off course PHPro generously provided, you could mingle some more at the afterparty (more about that later).

Well, this sort of speaks for itself, not much formal stuff going on here, just some drinks, snacks and music. If you’ve made it to here, you deserve your own afterparty. Go on, put on some sweet tunes and have a ball, mate.

Thanks for your time and until next time.